After evening dinner service, chefs Nicole Krasinski and Stuart Brioza would often find themselves with leftover quinoa at their award-winning State Bird Provisions in San Francisco.

They ended up frying it and mixing it with nuts, seeds and spices to transform it into a crunchy topping for other dishes. In the process, they created something so delicious that they and their staff could not resist snacking on it whenever possible.

Now, you can try it for yourself. Their whimsically named State Bird Seed just launched last month. It’s now available in resealable 3.5-ounce bags for $4.99 each through Good Eggs, and at stores such as Rainbow Grocery in San Francisco, SHED in Healdsburg, and Bi-Rite in San Francisco. 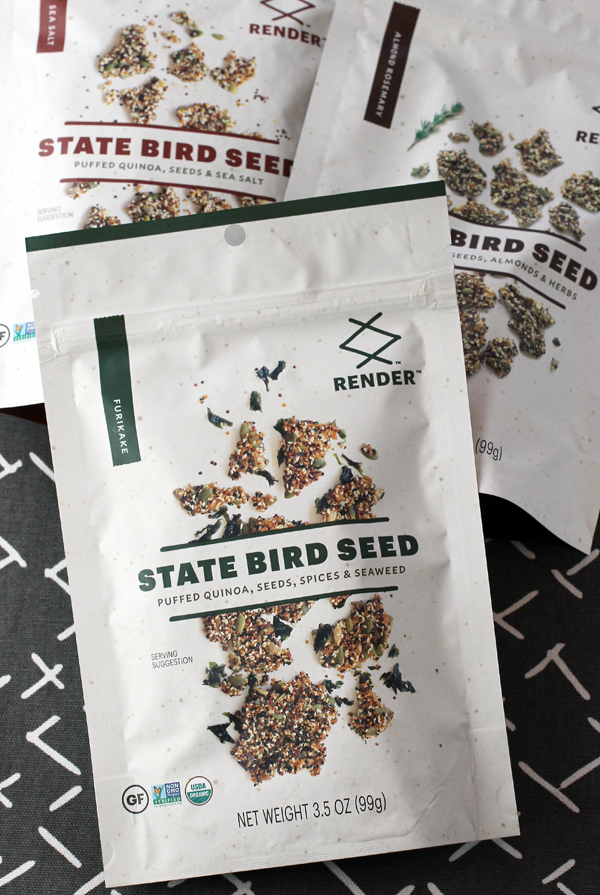 It comes in three flavors.

The organic puffed red quinoa blends come in three flavors: Sea Salt, Furikake, and Almond Rosemary. I had a chance to sample them recently.

END_OF_DOCUMENT_TOKEN_TO_BE_REPLACED 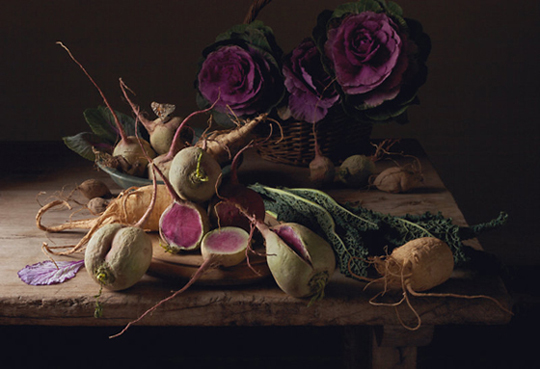 “Watermelon Radishes” by Paulette Tavormina. (Image courtesy of the artist)

The New York City artist creates sumptuous food photos that have the air of 17th century Old Master still-life paintings of food and flora. Tavormina styles each photograph with the utmost of detail and makes dramatic use of light.

Just think: You can take in an art show, then shop for table linens, cast iron cookware and gourmet jams to create your own tableau at home. 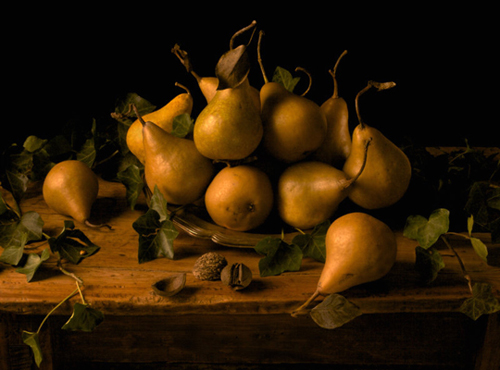 “Pears” by Paulette Tavormina. (Image courtesy of the artist)

Enjoy the soothing and fascinating world of tea at the San Francisco International Tea Festival, March 10 at the Ferry Building.

The event includes seminars on the history of tea in the United States, tea as medicine and the green teas of Japan. There will be plenty to taste, too.

General admission, which includes a commemorative tote bag and ceramic tasting cup, is $20 each. Seminars are $5 each.

“Taste of the Nation” Coming to San Francisco

A bevy of stellar chefs will be featured in the Taste of the Nation event, March 21, at the Bentley Reserve in San Francisco.

END_OF_DOCUMENT_TOKEN_TO_BE_REPLACED 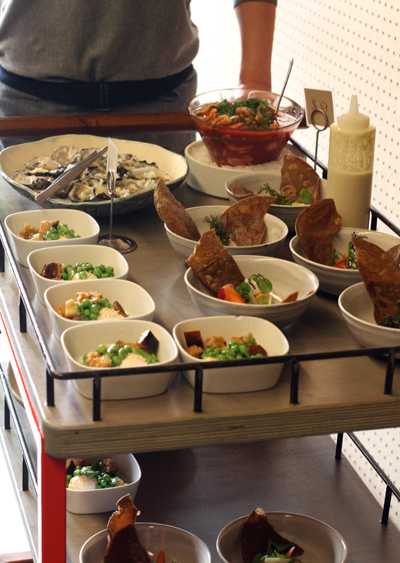 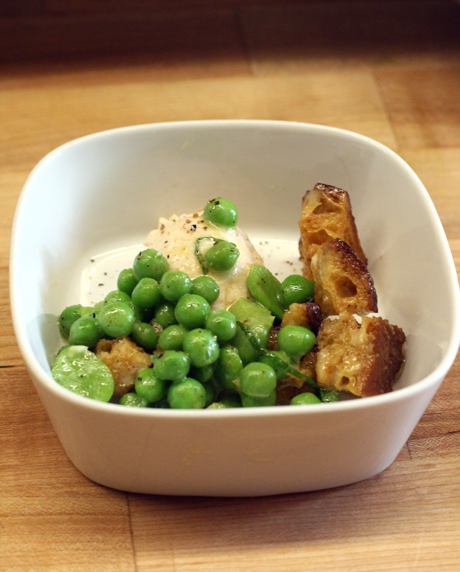