Tag Archives: what to do with zucchini? 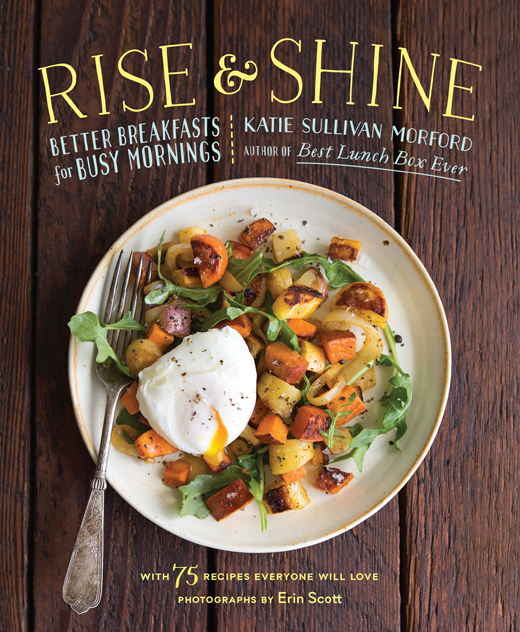