Produce Boxes with A Chef Pedigree

Have you lusted after the pristine fruits and veggies on your plate when you’ve dined at the Village Pub in Woodside, Spruce in San Francisco, Mayfield Bakery & Cafe in Palo Alto and Cafe des Amis in San Francisco?

Now, you can purchase the same just-picked produce that those Bacchus Management Group restaurants, which also includes Pizza Antica, use daily. It all comes from SMIP Ranch in the hills above Woodside.

SMIP, an acronym for “sic manebimus in pace, Latin for “thus we will remain in peace,” began its relationship with the restaurants in 2001. The five-acre farm adheres to sustainable practices. In fact, the oil used at the restaurants is recycled and converted into biodiesel that powers the farm equipment and delivery van.

Its bounty has grown so abundant that it can now offer produce boxes to the public each week for $28 each. 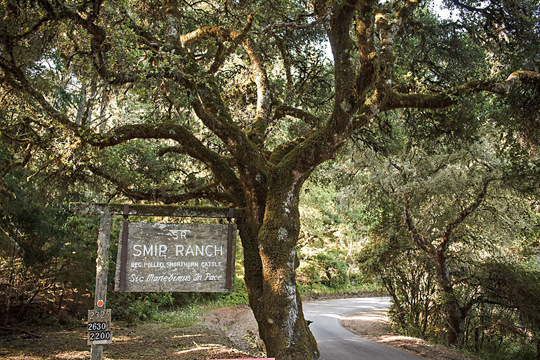 See’s Candies has created one monster of a lollypop: It’s 16-feet-7-inches tall and 7,003 pounds.

And you can see it in all its sweet glory when it’ll be on display in San Francisco at a couple of upcoming events. 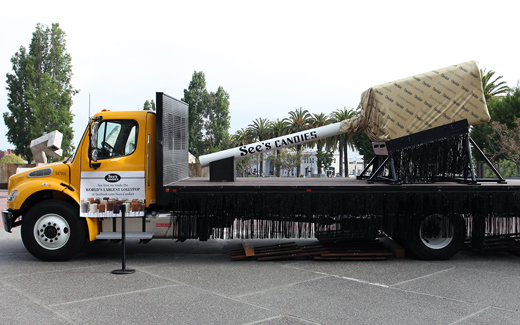 First, on Aug. 10, it’ll be at Candlestick Park to add even more cheer when the San Francisco 49ers play a preseason game. See’s will be handing out free lollypops that day, too. But no, they won’t be this big.

Second, Aug. 12, the 49ers get in on the action again when the lollypop will star at the team’s annual “Fan Fest” at Candlestick Park, where the 49ers will host a practice session. Again, look for free regular-sized lollypops to be doled out.

To commemorate what would have been the late-great Julia Child’s 100th birthday this week, 100 restaurants around the country will be hosting tribute dinners through Aug. 15. 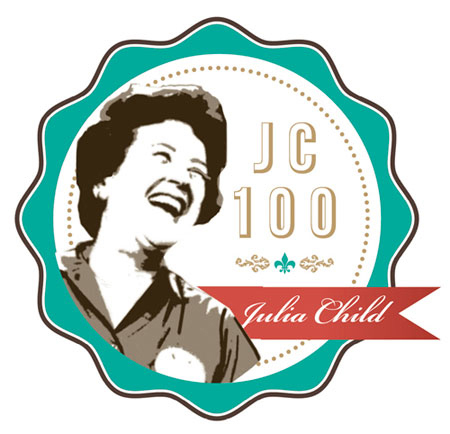 Among them are RN74 in San Francisco, will offer a special $39 prix fixe dinner and a $29 prix fixe lunch featuring Child-inspired dishes, including vichyssoise and lamb stew with spring vegetables.

Bouchon Bistro in Yountville will offer a $55.95 prix fixe or the choice of a la carte Child dishes such as salade nicoise and sole meuniere. 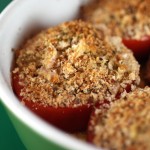 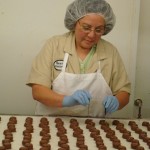 And: A Private Tour of the See’s Candies Factory