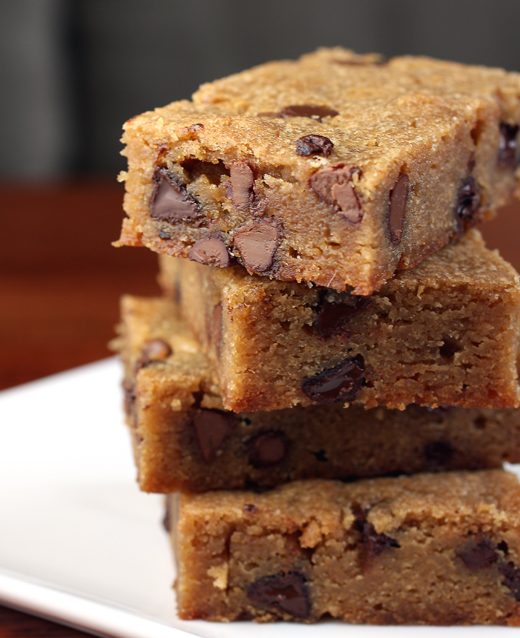 Choose from: Deep Dark Chocolate Brownie, Peanut Butter Brownie, and Brown Sugar Blondie. I had a chance to try samples of each.

The mixes are packed with premium ingredients, including Guittard Cocoa Rouge,  and Callebaut semi-sweet chocolate and milk chocolate.

Each of the mixes makes a large 9-by-13-inch pan of brownies or blondies. You still have to add your own eggs (2 to 5, depending upon the variety of mix) and butter (1 3/4 to 2 sticks, depending on the mix). For the peanut butter brownies, you also have to supply your own creamy peanut butter (3/4 cup).

The blondies have a nice balance of sweet, salty and vanilla. You can really taste the brown sugar, too. My husband wished they were a little taller in height. And I found them maybe just a smidge greasy.

The dark chocolate brownies are deeply fudgy, with crispy edges. It’s everything you want in a brownie. 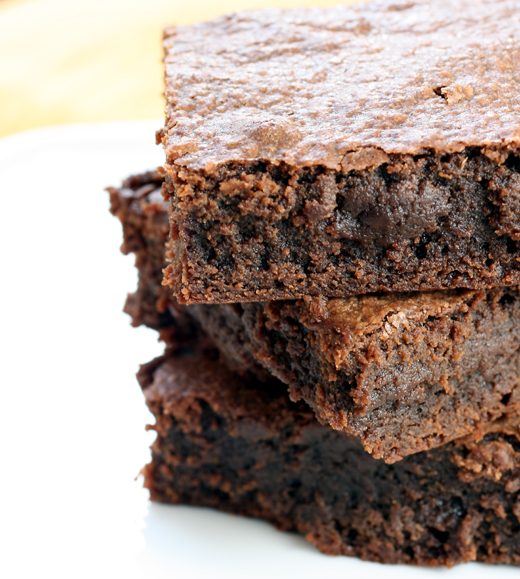 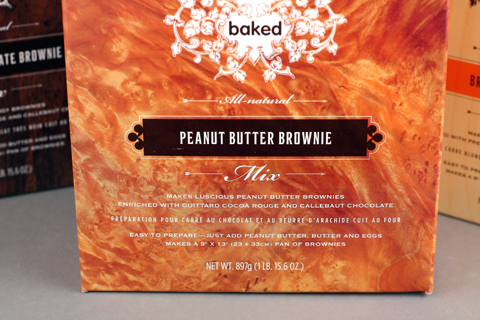 The mixes are $16 each or a set of three (one of each variety) for $39.95 exclusively at Williams-Sonoma.

You also can find the dark chocolate brownie recipe in the “Baked: New Frontiers in Baking) (Stewart, Tabori & Chang) by Matt Lewis and Renato Poliafito, founders of the Brooklyn bakery. Recipes for the peanut butter brownie and the brown sugar blondie, however, are not included in that book or in the founders’ follow-up cookbook, “Baked Explorations: Classic American Desserts Reinvented” (Stewart, Tabori & Chang)

What’s a better deal – the mixes or the books? If you bake a lot, definitely go for the books, which I adore because they are full of the kind of baked goods you really, really want to make. If you don’t bake, you might want to splurge on a mix. Or give one or three to a friend as a gift. 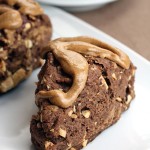 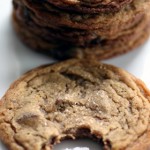 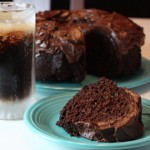 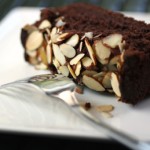