Dragon Fruit Juice for a Healthful Welcome to 2012 After imbibing perhaps a little too much on New Year’s Eve weekend, you’re probably in dire need of a quenching drink right about now.

How about one made from the exotic dragon fruit?

The fruit, which looks a bit like a hot pink flower bulb from outer space that’s about to unfurl who knows what, is the primary ingredient in Pitaya Plus, a new juice drink launched a year ago in San Diego.

Company founder Chuck Casano was working for a non-profit in Nicaragua when he got his first taste of pitaya or dragon fruit. He was so smitten with it and the people there that he wanted to forge an even greater bond to bring a taste of Nicaragua to the United States, while helping employ impoverished Nicaraguans in his new venture.

The result is Pitaya Plus, two juice blends high in Vitamin D, dietary fiber and other nutrients. There are 70 calories per 8-ounce serving. They’re sold in more than 100 Whole Foods nationwide, where they rank as having the lowest sugar level of any juice on the shelves there, according to a Pitaya Plus spokesperson.

The juices come in two varieties: Pitaya + Mango, and Pitaya + Lemon + Coconut Water. They are made with Central American dragon fruit, which are dark magenta inside, as compared to the white interiors of the Asian variety. As a result, both juices are a riotous fuchsia hue.

I have to admit that I was not smitten on the first sip with the samples I received. The trouble was I tasted them initially at room temperature. Drinking them cold, however, made all the difference because their inherent refreshing qualities really come to the forefront then.

If you’re used to sugary juices, Pitaya Plus is a bit of a shock at first because it’s barely sweet at all. It has a lighter body than most juices. There’s a faint strawberry-raspberry flavor that finishes quite cleanly on the palate. It’s a juice that you can drink a full glass of and feel refreshed by, without feeling weighed down. 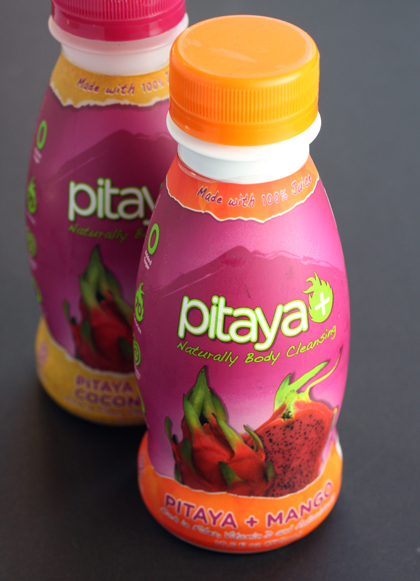 Besides doing a body good, it appears to be doing a community good, too. The company operates out of one of the few solar-powered factories in Central America. The company hires only single mothers and pays them above minimum-wage salaries.

The fruit is sourced from family-run farms. So far, 17 of the producers have been USDA certified organic. 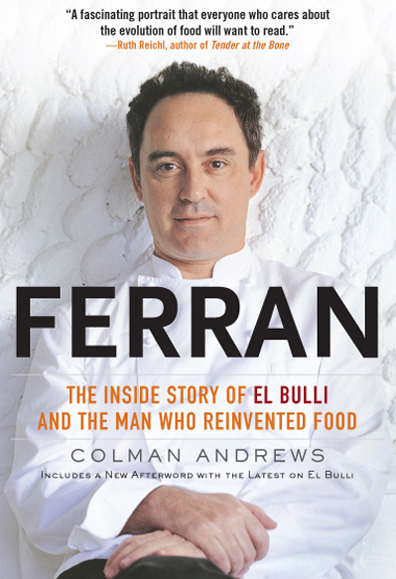 Winner of the Previous Contest: In last week’s Food Gal contest, I asked you to tell me the next best restaurant you’d most want to dine at now that El Bulli has closed. The winner will receive a copy of the new updated book, “Ferran: The Inside Story of El Bulli and the Man Who Reinvented Food”  (Gotham Books) by Coleman Andrews.

Shiyam, who wrote, “Manresa in Los Gatos would be the next best restaurant in which I would love to dine. Chef Kinch’s creative genius, respecting every produce by using them at their prime. I have heard a lot about the mystical Love Apple Farm and would like to make my pilgrimage to his culinary temple someday.” 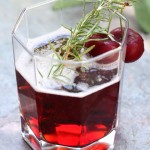 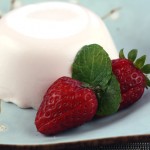