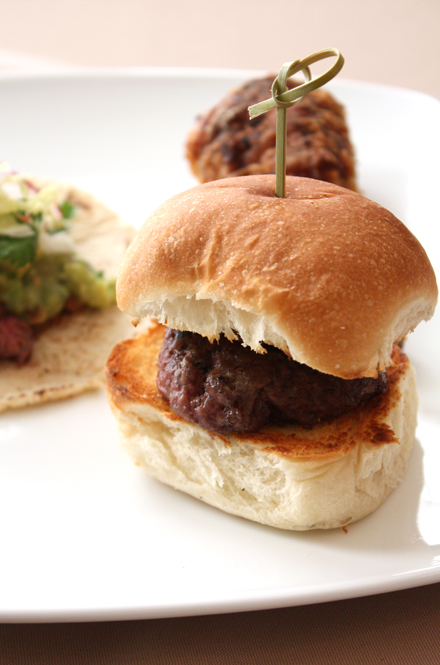 The chef who co-founded Lark Creek Restaurant Group in the Bay Area and made farm-to-table cooking his mantra long before it was fashionable, has returned to the Bay Area after being gone for eight years. 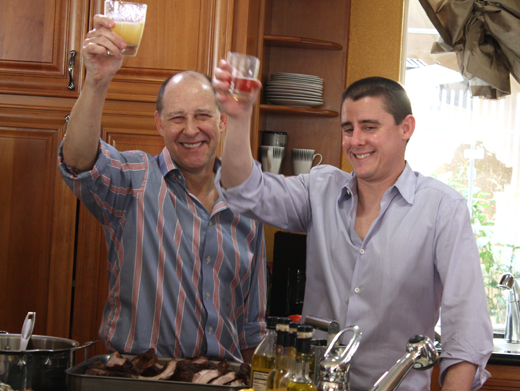 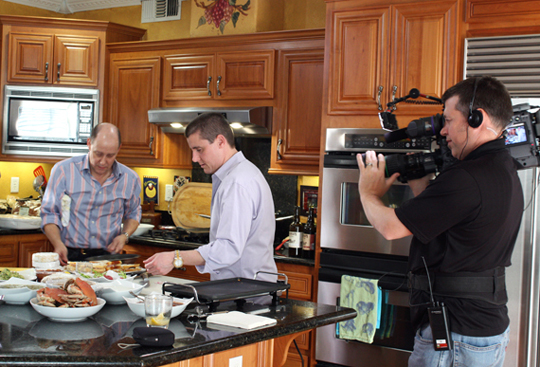 In the works is a new cooking show, “Real Food with Chef Bradley Ogden,” which will be shopped around to various TV networks. I got a sneak peek on Super Bowl Sunday, when Ogden invited me and a host of friends to his home for a cooking extravaganza, which was filmed in part for his show.

The show, which will showcase artisan purveyors and farmers, also will have Ogden cooking with friends and family, including his son, Bryan, also a chef, who used to cook at Ogden’s eponymous restaurant at Caesars Palace. 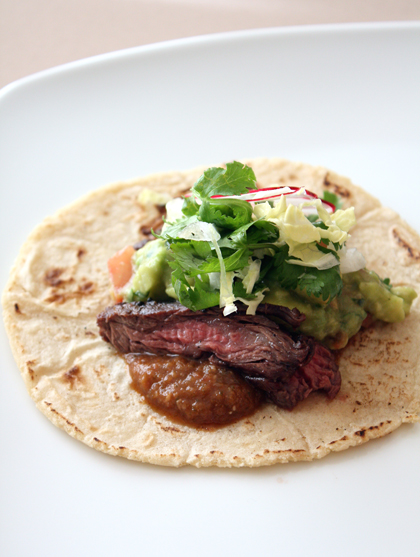 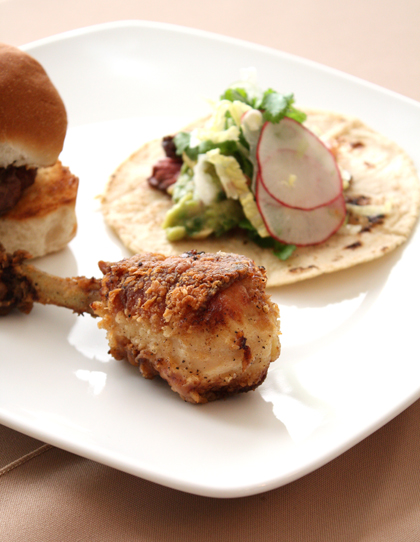 To say the party was a feast would be an understatement. But when you have two top chefs in the kitchen, that’s to be expected. Every inch of table space was laden with mini grilled cheese sammies, deviled eggs, ribs, buttermilk fried chicken wings, steak tacos with homemade tortillas, sliders with homemade dill pickles, mac ‘n’ cheese, enough Dungeness crab to feed an army, the world’s tastiest hummus, ceviche and mini crème brulees. 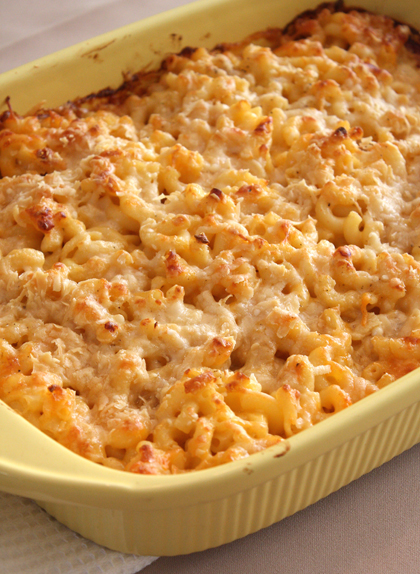 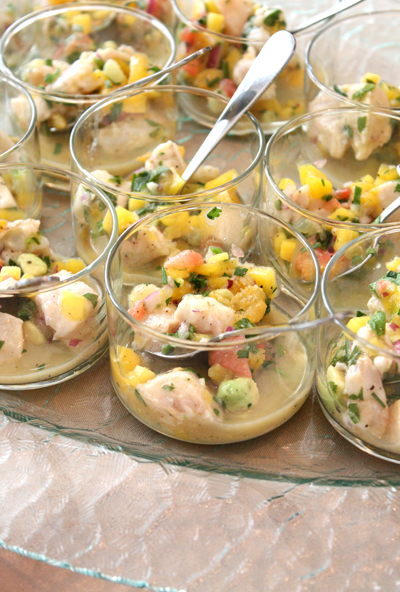 The feast may have been in honor of the Super Bowl. But it also was a fitting welcome home for this chef, who left his mark in the Bay Area long ago and has returned to begin an exciting new chapter in his life. 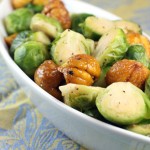 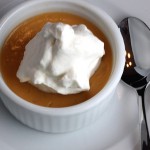 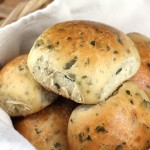