Made in Brooklyn, Baked at Home Thanks to Baked Better, you can bring a taste of Brooklyn home with you. The company, founded by two friends, sells fabulous organic bread mixes that make baking fresh, warm loaves as easy as can be.

I’m not always a fan of mixes because so many of them are not only pricey, but require you to add so many other ingredients that you might as well just make the whole darn thing from scratch. Not so with Baked Better mixes, of which I had a chance to try samples.

You just add water, salt and a sweetener like sugar, honey, molasses or agave nectar to the contents of the bag, along with the enclosed yeast packet. Stir with a wooden spoon, then pour into a greased loaf pan to let rise for half an hour. Then, bake in the oven for an hour.

What emerges is a loaf of bread on par with those at an artisan bakery — moist, tender, very hearty and suffused with a developed grain flavor. 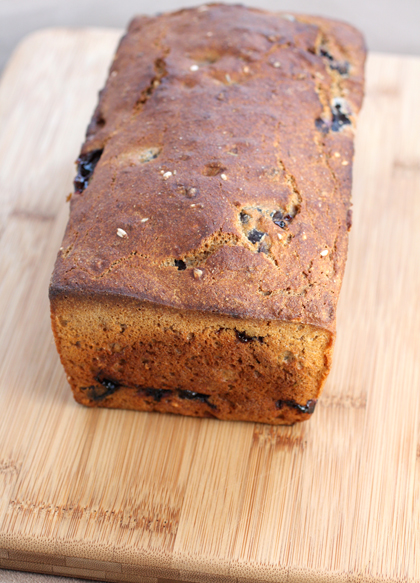 With its nutty crunch, Dumbo Delicious is great just toasted and smeared with butter. It also would make a memorable sandwich foundation for all manner of cheeses, spreads and deli meats.

Park Slope Staple is the most basic of the three mixes. That’s why you’re encouraged to stir in your own additions such as dried tomatoes, cheese, chocolate chips or dried fruit. I added fresh rosemary, chopped walnuts and halved Bing cherries frozen from last summer. Even with the addition of the fruit, this did not make for a cloying loaf. Unlike cinnamon bread, it was much more restrained in the sugar department. It would be great smeared with cream cheese or topped with slices of prosciutto. Baked Better also donates a portion of profits to charity. Every time you buy a bag, you can vote for one of four charities you want the proceeds of your purchase to go to.

Now, there’s no excuse not to make your own bread more often. Not when it’s this easy. 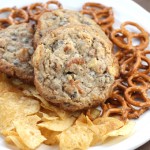 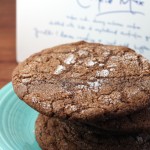 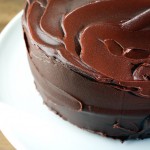 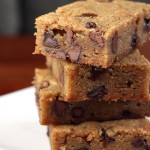 And: Baked Brownies and Blondies