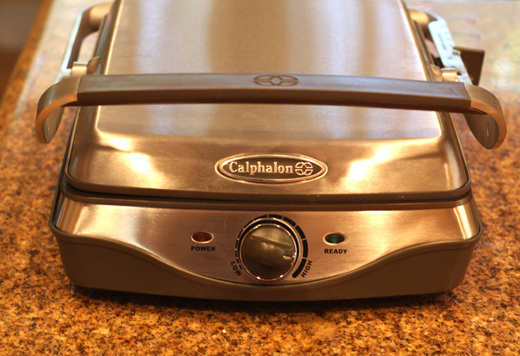 As you contemplate what sandwich you would press first inside your spanking new panini grill, tell me what “impresses” you most these days. Best answer wins.

“Great manners. I don’t know if it’s the dawn of the Internet, which has negated so much face-to-face interaction these days, but I find that good manners are a rarity. How sad is that? To receive even the briefest ‘thank-you’ after helping someone with a problem, answering a sticking question for them, or even holding the door for someone coming my way just doesn’t happen very often now. So much so that when I actually come across someone who does utter those kind words of gratitude it almost throws me for a loop. But fortunately, it also gives me hope that not all is lost in the world.”

Using a pastry brush, brush the bread on both sides with the oil. Spread one side of each slice of bread with raspberry jam. Sprinkle rosemary over the jam. Cut mozzzarella into eight slices. Place two slices of cheese on four of the bread slices. Season the cheese with a pinch of salt, if using. Place remaining slices of bread on top, jam-side down. Sprinkle the tops with the brown sugar. Press in the panini press for 3 to 5 minutes until cheese has melted and the bread is golden and crispy.

Cut panini in half and serve.

From Giada De Laurentiis and the Food Network

Winner of the Previous Contest: In last week’s Food Gal contest, I asked you to tell me how you’re like a “chip off the old block.” The winner will receive four small (1-ounce) bags of the new “Hawaiian Kettle Style Mango Habanero!” chips. 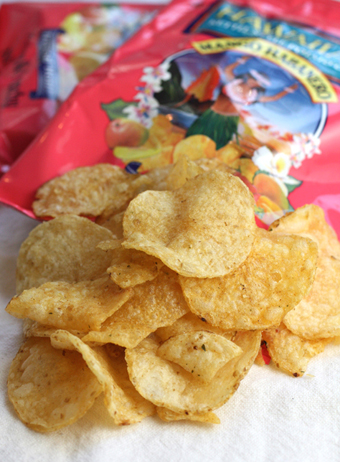 Natalie, who wrote, “To say I am a ‘chip off the old block’ is an understatement. As teenagers, we misleadingly cringe at the possibility of turning into our parents. Now in my mid-twenties, this inevitable realization is more of a pleasant epiphany than a dreaded nightmare. I can go on and on about how my mother’s high-pitched, billowing laugh eerily resembles my uncontrollable shrills (it has gotten me many a dirty looks at restaurants and movie theaters), or how my dad’s lack of common sense apparently doesn’t fall far from the tree (both of us literally walking into an arrest scene without even noticing almost gave my mother a heart attack, but made for a good story later). But since we are on the topic of food, I will limit myself to these similarities. My dad and I are very competitive, and every chance I get, I challenge him to a cook-off. Though he has many extra years under his belt, I have the ego of a well seasoned chef. Ultimately, he ends up ‘winning’ since I just started cooking a few years ago, but the tips he shares and the time with him I get to spend are truly special. Now for my mom. If it’s one thing that she can’t stand, it has got to be people ‘picking’ at food. I am very guilty of this and would rather pick all day instead of have actual meals. This drives her bonkers. But every now and then, when she thinks nobody is looking, I see her creep into the kitchen, carefully open the refrigerator door, and start nibbling on some goodies: a little swab of the icing, a tear off the rotisserie chicken, a spoonful of the mashed potatoes. I guess I really did “get it from my mama.” 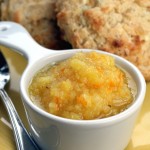 More: Make Marmalade in the Microwave in Minutes 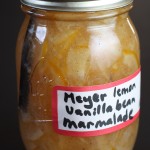 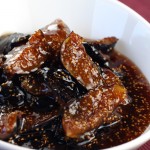