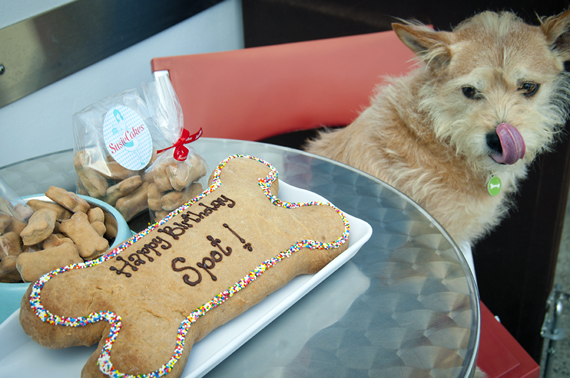 Throughout the entire month of August, SusieCakes bakeries in the Bay Area will be hosting the “Dog Days of Summer.”

Just donate any new pet accessory during that time-frame and receive 2-for-1 cupcakes (limited to two dozen).

The bakeries will be accepting donations of items such as dog toys, dog beds, leashes, collars, unopened bags of dry dog food, blankets and towels. They will all be given to local pet shelters.

If you’re a fan of LYFE Kitchen’s healthful fast-casual dishes served at its Palo Alto restaurant who flies to Los Angeles regularly, you’ll be glad to know you can satisfy your cravings on the new Delta Shuttle service that starts up Sept. 3.

The hourly, nonstop service between San Francisco International and Los Angeles airports is geared toward the business traveler. Passengers will enjoy a free morning or afternoon snack by LYFE from a rotating menu that includes: multi-seed muffin with fresh fruit, chia ricotta, and rosemary almonds; multi-seed muffin with sunflower seed butter and fresh fruit; edamame hummus with fresh veggies and pita chips; and herb aioli with pita chips and fresh veggies. 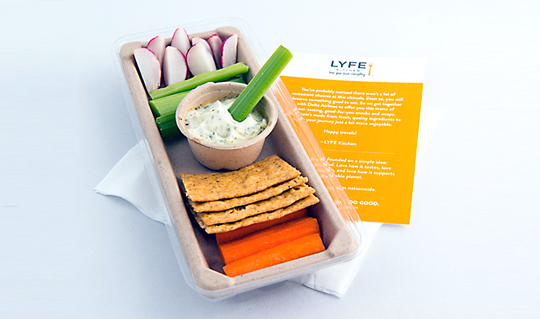 How’s this for a surprisingly fresh-looking inflight meal? (Photo courtesy of LYFE Kitchen.)

Sure beats a hum-drum bag of peanuts, doesn’t it?

Your Chance to Try Alcatraz-Inspired Food

You might not be salivating at the thought of trying prison-inspired food. But you have to admit, the idea is intriguing.

Alcatraz Cruises and the Hyatt Regency San Francisco have put together a 3,000-square-foot exhibit, “Alcatraz: Life on the Rock” Culture Club exhibit in the hotel’s atrium lobby. It includes a model of the island along with a replica of a prison cell. It also features “Alcatraz: The Last Day,” a photography exhibit of the penitentiary just before it closed.

To tie in with the exhibit, the hotel’s Eclipse Restaurant will feature a commemorative “Alcatraz” menu, 5 p.m. to 10 p.m. nightly through Sept. 2.

Historical writings suggest the food on the prison island was actually pretty good. Executive Chef Victor Litewycz is offering up his interpretation of what Alcatraz might serve today if it were still in operation.

Diners will get a choice of starter, entree and dessert for $28 per person. 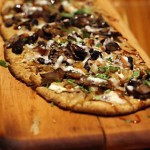 More: My Dinner at LYFE Kitchen in Palo Alto