These days, hummus is so ubiquitous that you can pick up a tub at most any store. You can even find snickerdoodle and brownie batter hummus — abominations that are enough to make the mind reel and the taste buds go into perpetual hiding.

But for a real treat, try making hummus yourself.

In his first cookbook, “Zahav: A World of Israeli Cooking”

(Houghton Mifflin Harcourt), Chef-Owner Michael Solomonov of Philadelphia’s landmark Zahav restaurant, provided a detailed recipe for making hummus from scratch with dried chickpeas that need to be soaked overnight before being cooked until — yes — mushy to get the best consistency.

(Houghton Mifflin Harcourt), of which I received a review copy, Solomonov and business partner Steven Cook acknowledge that few Israelis make hummus at home because they can get their hands on great versions so easily at supermarkets or hummusiyas. 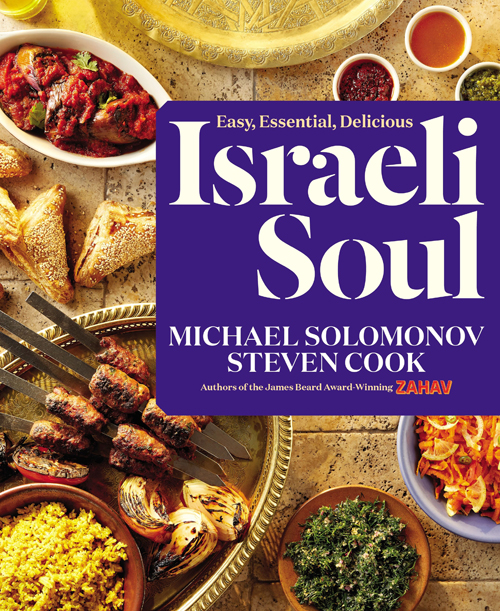 In contrast, the quality of store-bought hummus in the United States can vary greatly, as anyone who has bought a tub can attest. To make it easier for home-cooks here, Solomonov provides a more streamlined hummus recipe in his newest cookbook that makes use of canned chickpeas instead. “5-Minute Hummus” really does come together as fast as it implies. As Solomonov quips, it will take you longer to clean your food processor afterward than it will to actually make this wonderful hummus.

END_OF_DOCUMENT_TOKEN_TO_BE_REPLACED 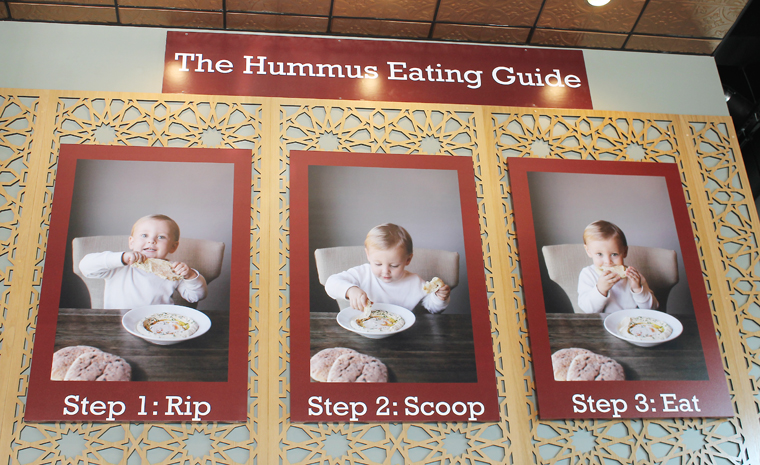