Remember when you were a kid, and beamed with pride and happiness the first time you donned a snazzy new pair of red cowboy boots?

That’s how I feel about my newest cookbook, “East Bay Cooks: Signature Recipes from the Best Restaurants, Bars, and Bakeries”

(Figure 1), which debuts this week. Thanks to a lot of hard work by a lot of people, it turned out more beautiful than I could have ever imagined. Just get a load of the images here from the book, all of them shot by the incredibly talented Bay Area photographer Eva Kolenko.

Whether you’re a Bay Area native or not, this book will have you enthralled with the East Bay, the most populous region in the Bay Area. It spotlights 41 restaurants and bakeries, some brand new, and others that have endured for decades — no easy feat in this challenging and competitive market.

END_OF_DOCUMENT_TOKEN_TO_BE_REPLACED 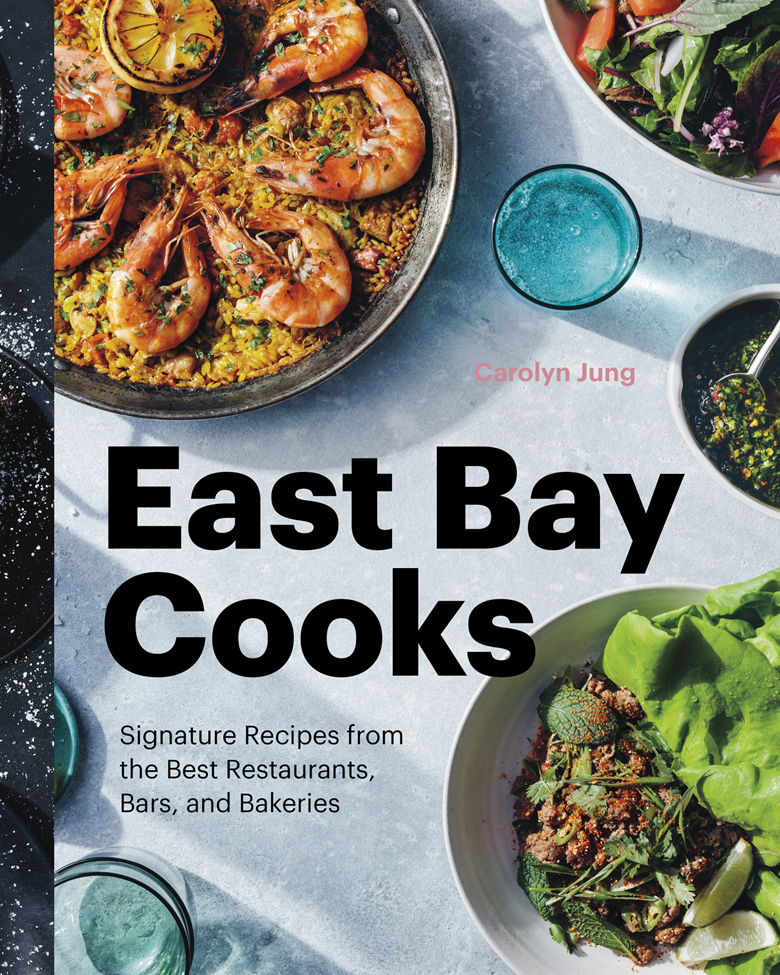 Drum roll please: In just about a month, my new cookbook, “East Bay Cooks: Signature Recipes from the Best Restaurants, Bars, and Bakeries”

The book is a salute to 41 top establishments in the East Bay, with a spotlight on their intriguing stories and delectable recipes. I hope you’ll join me in the celebration of this cool new cookbook at one of the many fun events planned, including signings, lunches, dinners, and a whole lot more.

You may have noticed a new link at the top of my Food Gal site, “Personal Appearances.”

END_OF_DOCUMENT_TOKEN_TO_BE_REPLACED