The week was flush with laughter, some rockin’ dance moves, warm and wonderful camaraderie, and more dazzling food arriving on set every hour on the hour than we could believe. 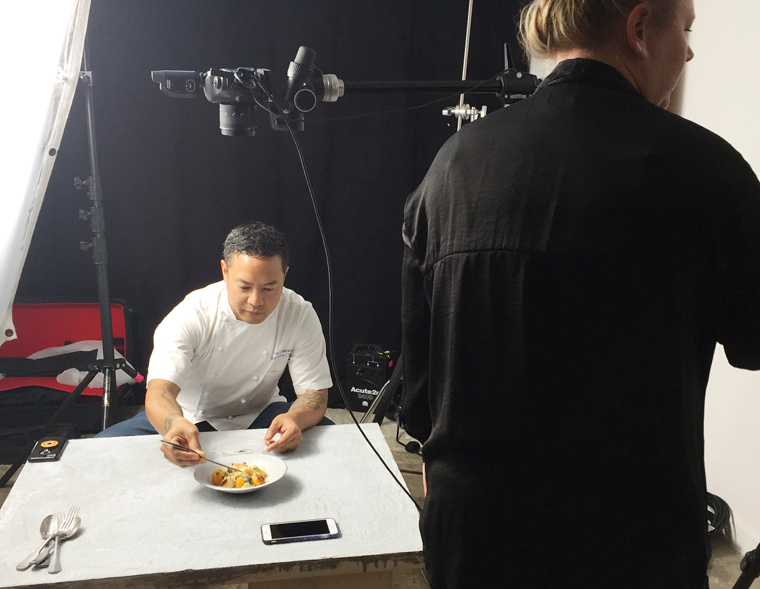 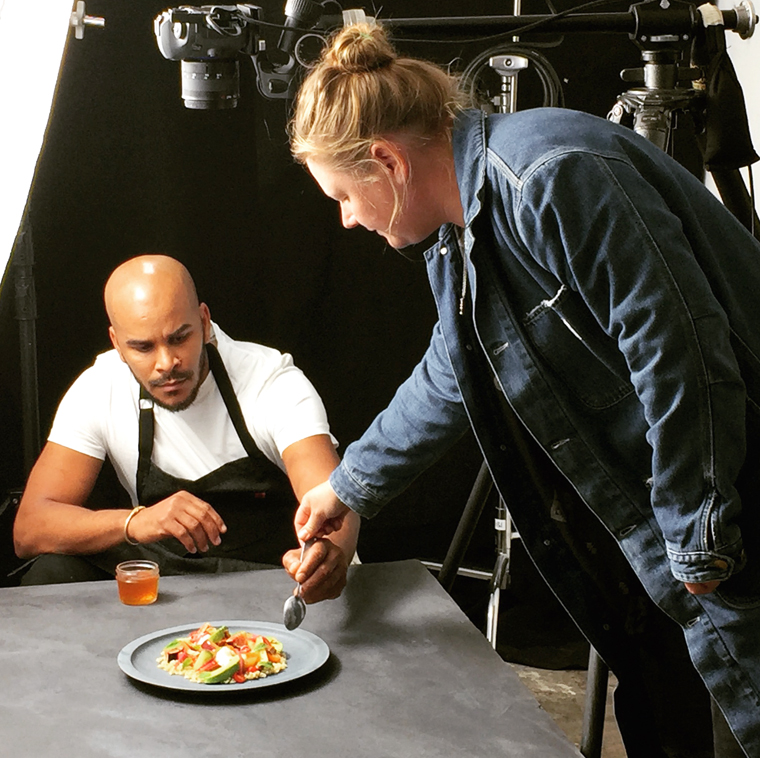 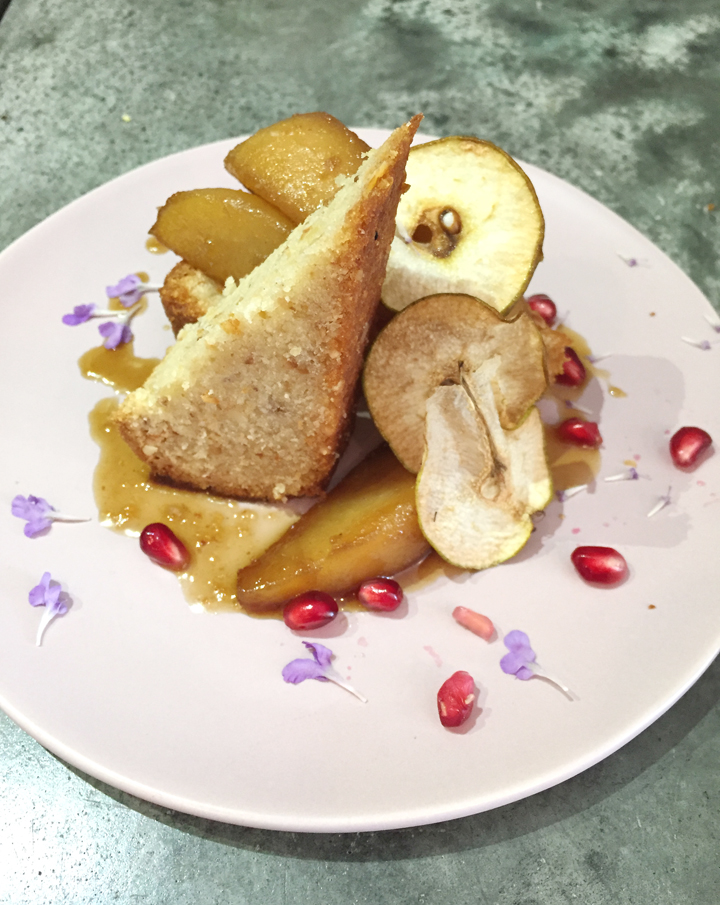 Vegan hazelnut cake with pear compote by Oakland’s Millennium restaurant, which will be featured in the book.

We all joked we gained at least five pounds. But there’s no doubt that what I acquired was some great new friends and untold respect for the team that’s bringing “East Bay Cooks” even closer to reality.

Now, I just have to patiently wait until the cookbook debuts in September 2019.

I’m beyond stoked to show it off to all of you. 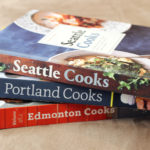 More About My New Cookbook: Signed, Sealed, Delivered and Yours Next Year