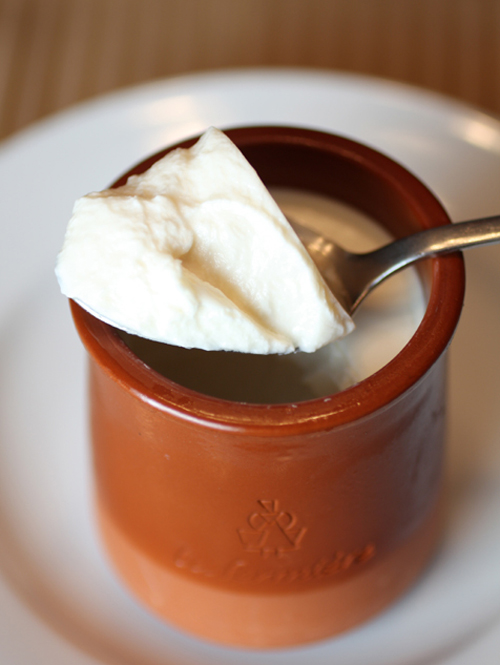 See that creamy, dreamy yogurt above?

People drive miles and miles for it. Because once you’ve had full-fat French yogurt, there’s no going back.

The bare-bones Gourmet Corner store, 873 N. San Mateo Dr. in San Mateo, is one of the few retailers in the Bay Area — if not the only one — where you can find it. Surely, no other establishment has the variety of French yogurts that this one does. 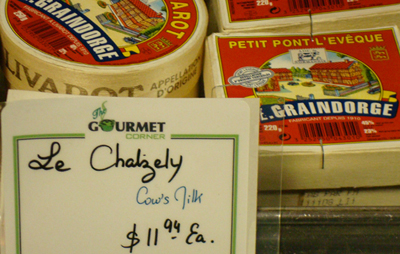 That’s because proprietor Hugues de Vernou knows his stuff. Well, he’s French, for one thing. And two, he’s been in the food import/export business for more than two decades. For years, he ran the Made In France/Village Imports business that sold European gourmet foods wholesale. It was most famous, though, for its occasional public sales, which would prompt foodies to line up for hours to load up on imported cheeses, wines, olive oils, and canned goods at bargain prices. 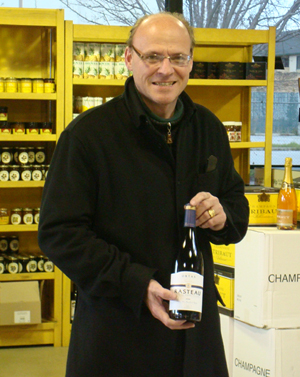 De Vernou sold that business last year. In December 2008, he opened this store in what was once a car dealership. In two rooms, totalling 5,000 square feet, you’ll find an array of French products for sale, including chocolates, cookies, foie gras, dried morels, mustards, dried green lentils, jars of duck fat, canned hearts of palm, frozen escargot, and duck confit. De Vernou recently got his liquor license, and now sells wines, too, $8 to $25 per bottle (you get a 10 percent discount if you buy by the case).

Plans are to expand the store even more, to add a selection of prepared foods, and even a barbecue outside in the summer, when the floor-to-ceiling bay doors can be retracted to create almost an open-air market feel.

“So far the response has been good, considering we only sent out a few emails to tell people we were opening,” De Vernou says. “It’s all been word of mouth. People have been driving from as far as San Francisco to buy things here.” 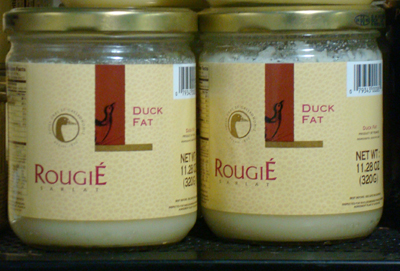 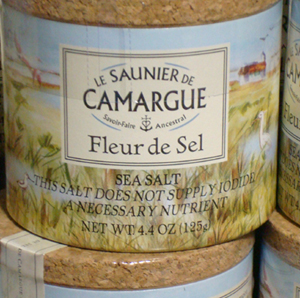 He describes French yogurt as tasting more like dessert. Indeed, the full-fat yogurt is so rich, thick, and filling, it does tastes more decadent than healthful. It has a gentle tang, and just an incredibly luscious, fresh, milky taste. I could easily have a cup of it with some fresh fruit for dessert. The yogurts, which come in various package sizes, sell for about $5.99 to $6.99. They come in a variety of flavors, from the simple citron and vanilla to the more unusual fig-banana (my new-found favorite).  They are flown in every two weeks from France. 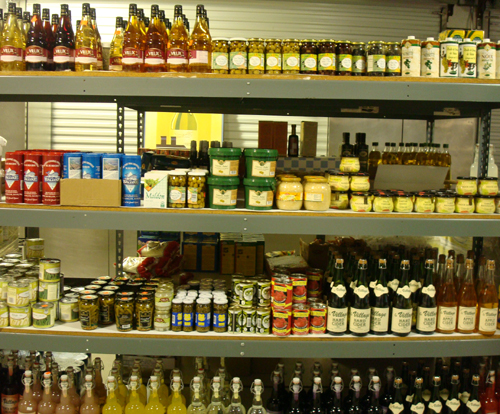