These addictive shrimp are crisp enough to eat with your fingers.

If you’ve ever shied away from cooking Indian food at home, fearing a long list of ingredients not easily available at your neighborhood grocery store, this is the recipe for you.

“Crisp Garlic Shrimp” could not be easier.

It is from the new “The Indian Cooking Course” (Kyle), of which I received a review copy.  The lavishly photographed, comprehensive cookbook is by Monisha Bharadwaj, who runs the Cooking With Monisha cooking school in London. 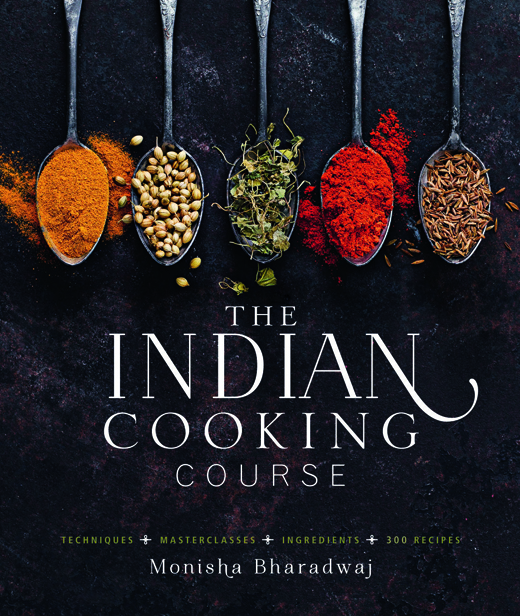 Inside, you’ll find a bevy of recipes that showcase the breadth of flavors from North to South, from “North Indian Chicken Biryani” to “Sindhi Pomegranate Chutney” to “South Indian Lentil and Milk Pudding.”

I was eager to try this recipe after receiving a sample of wild-caught shrimp from the American Shrimp Company, which is not available in stores, only through the company’s Web site.

The shrimp arrived fresh, not frozen, and already peeled and deveined. Though I have had wild-caught frozen shrimp many times, these put those to shame. They were noticeably sweeter and crisper in texture.

This recipe makes the most of those sublime shrimp, adding a golden coating to them full of curry-like flavor with just a hit of heat. 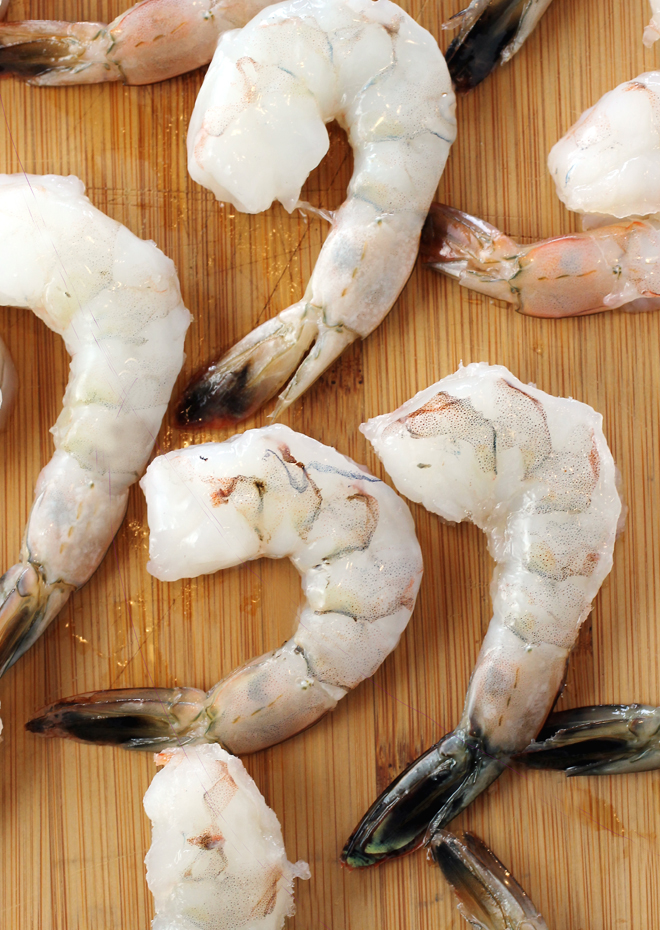 After marinating the shrimp, they are dredged in semolina or rice flour, before shallow fried in a saute pan. They emerge quite crisp without the fuss and full-on fat of deep-frying.

In fact, they are so crisp, you could even serve them as fun cocktail party nibbles to eat with your fingers.

Or make a meal of them with fluffy rice and creamy Indian lentils, if you like.

Like potato chips, it will be impossible to stop with just one.

For the rest of the dish:

Combine the ingredients for the marinade in a bowl, season with salt, and mix the shrimp into it. Make sure you season the shrimp well as they will later be coated with unseasoned semolina or rice flour. Transfer to the fridge to marinate for 1 hour, or overnight, if possible.

Heat enough oil to cover the bottom of a large skillet, and squeeze the lemon juice into the bowl with the shrimp. Toss to mix.

Roll a few of the shrimp in the semolina or rice flour and place gently into the oil when it is hot. Place them in a clockwise direction so that you can flip them over in the same order to ensure even cooking. Reduce the heat and cook the shrimp for a couple of minutes on each side until done.

Drain and transfer to paper towels. Repeat until all the shrimp are cooked. Serve hot, with rice.

Combine the ginger and garlic. If making a small amount, grate both or crush them in a mortar and pestle.

If making a large amount, blitz the peeled and chopped ginger and garlic in a blender along with a little water to turn the blades and make a smooth paste.

You can store this paste in the fridge or freezer. Put it into a clean jar, top it off with any kind of cooking oil, and put it in the fridge for up to 3 weeks. As you use it, just replenish the layer of oil, as needed.

To freeze the paste, either put it into ice-cube trays, cover it with plastic wrap and store for 3 months or put it into a freezer bag, lay this on a small metal tray and freeze it flat. It becomes quite brittle and you can break off as much as you need for each recipe. While ginger-garlic cubes need thawing, the bits broken off from a flat sheet can be added directly to the pan.

From “The Indian Cooking Course” by Monisha Bharadwaj 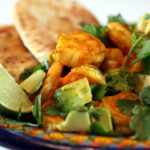 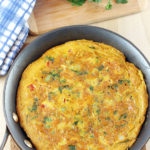 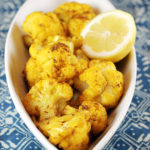 And: Roasted Cauliflower with Cumin, Turmeric, and Lemon 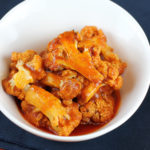 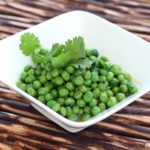 And: A Spicy Bowl of Peas