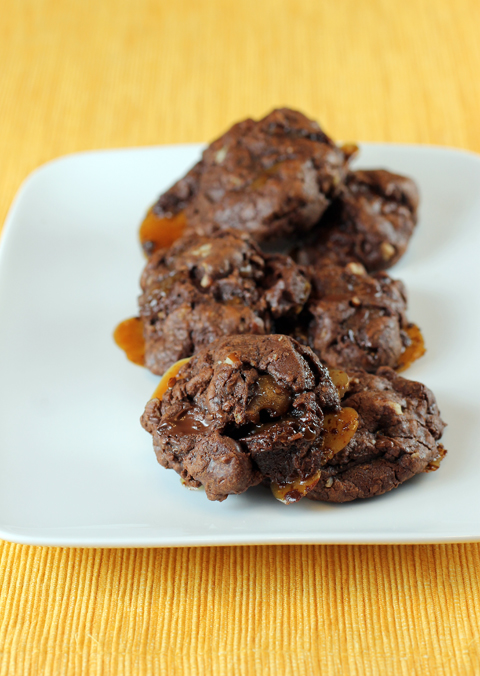 Dying for a taste of those rich, gooey, chocolatey cookies above?

You know you are. Both chefs are featured in my cookbook and will be bringing treats to the event.

The “Chocolate Mudslide Cookies” are not only full of chocolate goodness, but also bits of home-made toffee that sometimes overflow out of the cookies  just like a real mudslide. And yes, the recipe is featured in the book.

Can’t make that one? Then, head to the Williams-Sonoma Union Square store in San Francisco at 6 p.m. Jan. 29, when I’ll be signing copies of my book with Chef Adam Dulye of Abbot’s Cellar in San Francisco. 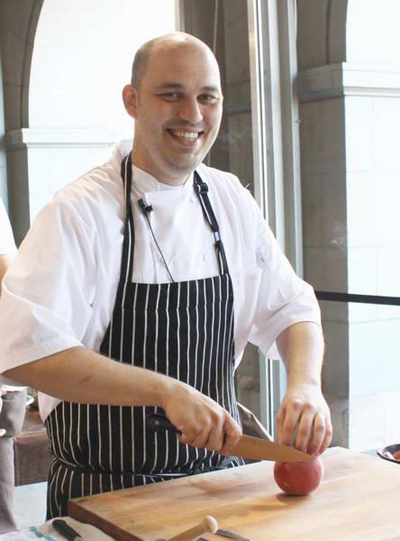 He’ll be demonstrating a version of his recipe in the book for “Braised Chicken with Buttermilk Biscuit, Kale & Spring Onions.” And in keeping with the beer-centric nature of Abbot’s Cellar, you’ll not only get to taste this comfort dish, but also the beer Dulye prefers to pair with it.

Both events are free.