Stuffing at its finest.

Over the years, I’ve made my share of stuffing recipes. But hands down, this one remains my favorite.

Instead, it’s the quintessential Thanksgiving stuffing recipe that takes simple French bread, Italian sausage, Swiss chard, and herbs, and turns it all into a savory, satisfying amalgamation that never ceases to be a crowd pleasure.

I, for one, look forward to it every year.

“Italian Chard Stuffing” is from “The Sunset Cookbook” (Oxmoor House, 2010). It’s a recipe from the mother-in-law of Jerry Anne Di Vecchio, a former food editor at Sunset magazine. Di Vecchio is one of the most gracious hostesses I know, and her soirees always marked by the most divine food. I still fondly remember a long-ago party at her San Francisco home that celebrated the arrival of black truffles. The piece de resistance was the last nosh of the night — softly scrambled eggs with black truffle shaved liberally over the top. This stuffing is not nearly so extravagant. But it possesses a homey, comforting quality with a porky, herb-flecked mixture that’s soft in some parts, crunchy in others, that is worth its weight in gold. It’s like a big hug on a platter.

And isn’t that just what you want on Thanksgiving? 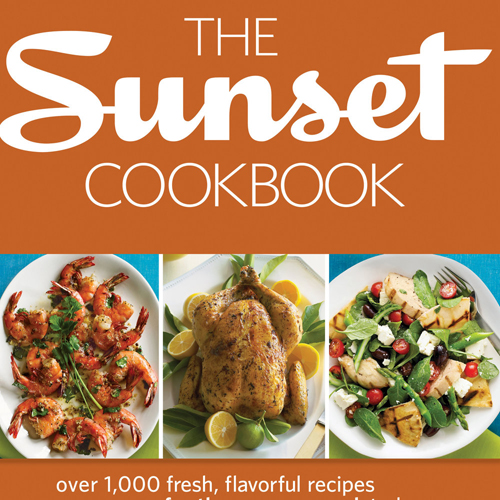 Cut bread into 1/2-inch thick slices. Put slices in a large bowl and add milk. Mix gently with a spoon to saturate with milk and let stand about 30 minutes. Stir occasionally.

With your hands, squeeze bread slices to break them into tiny pieces. Add cooked meat mixture, parmesan, basil, sage, and rosemary. Season with salt to taste.

Spoon stuffing into turkey or shallow 3-quart (9-by-13-inch) baking dish. If cooking in a baking dish, cover with foil for moist stuffing; leave uncovered if you want it crusty. Bake until hot (at least 165 degrees in center if cooking in turkey; check with an instant-read thermometer) or lightly browned, at least 30 minutes.

Make Ahead: You can assemble the stuffing up to one day ahead; store in a covered container the refrigerator. Allow 45 minutes to 1 hour to bake.

From “The Sunset Cookbook” 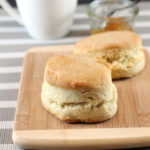 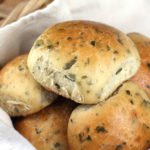 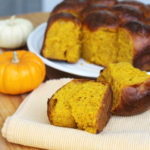 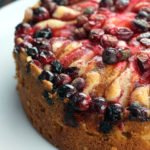 And: Cranberry and Apple Kuchen 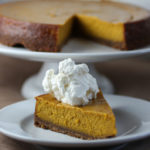 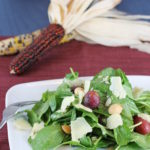 And: Arugula Salad with Roasted Grapes 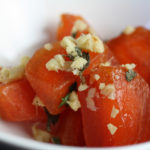 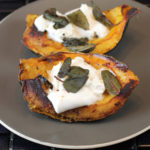 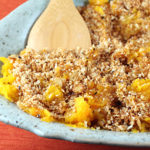 And: Butternut Squash with Balsamic and Chile Panko Crumbs

And: Green Beans with Miso and Almonds 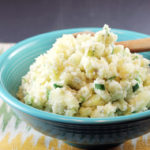 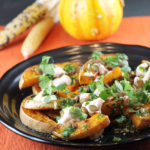 And: Squash with Chile Yogurt and Cilantro Sauce