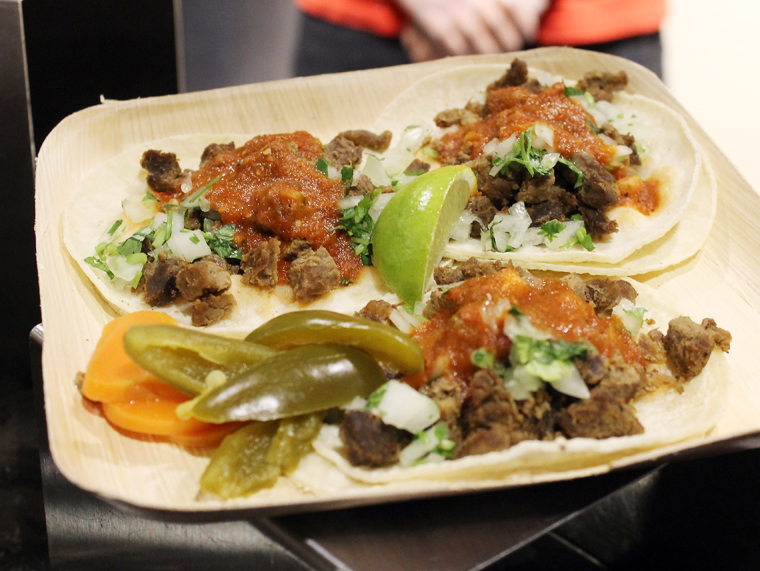 A bevy of Indian specialties from Shalimar.

Also new to the stadium will be Starbird Chicken’s fried chicken sandwiches and fried chicken tenders. Look for the Sunnyvale company to add a second location soon in San Jose, too. 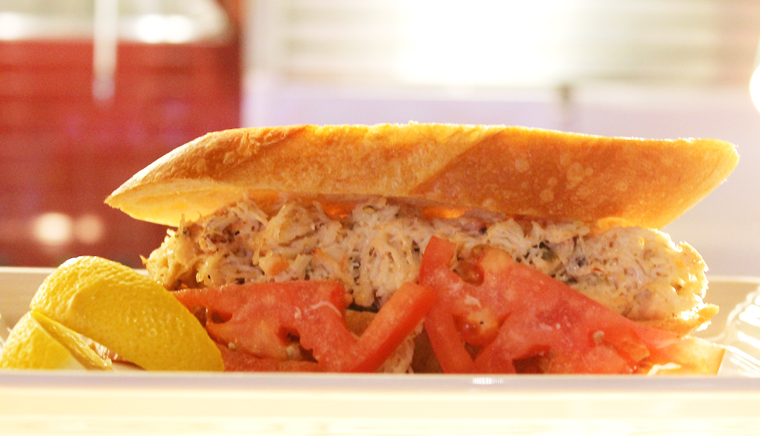 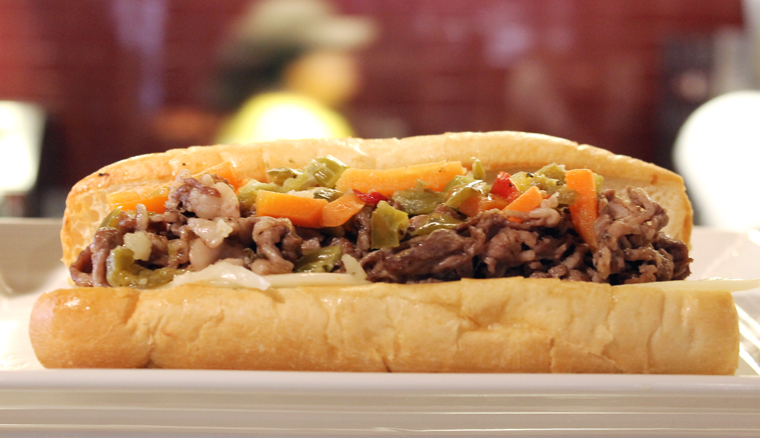 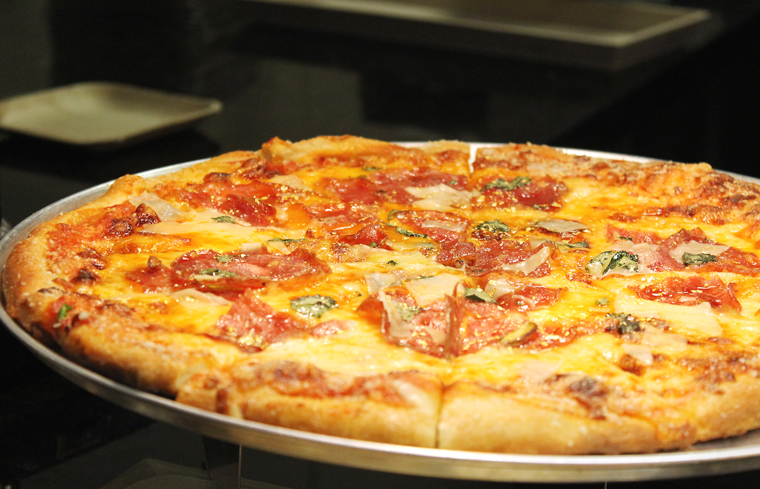 Oren’s Hummus will be selling its beyond creamy hummus bowls mounded with a choice of Moroccan spiced ground beef or sauteed mushrooms. The Peninsula/South Bay mini chain also shared some big news: It will be opening its first San Francisco location by the end of the year at 3rd and Mission streets. It will have the same look and be about the same size as its Main Street Cupertino locale. 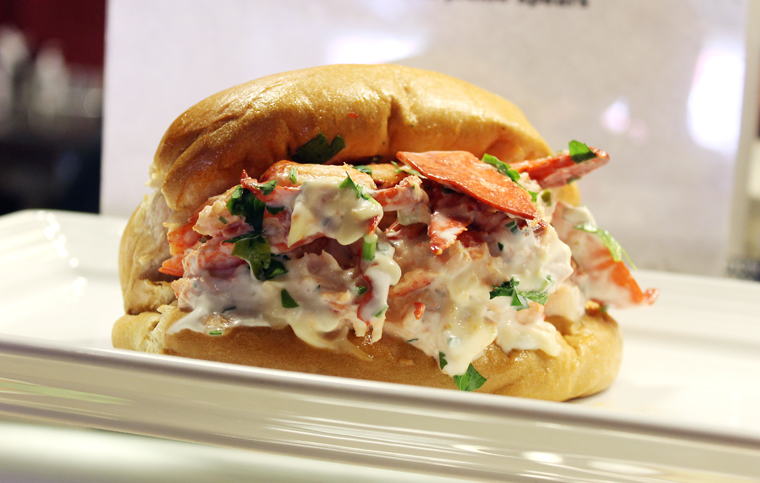 In the stadium’s tail-gating parking area, Off the Grid will roll out a rotating selection of food trucks. Higher up on the stadium’s roof, is a view not many get to see. But landscaper Lara Hermanson, principal owner of Oakland’s Farmscape Gardens, was happy to show yesterday’s visitors around her domain — the year-round, organic garden. The view from the rooftop garden. Because the garden wasn’t in the original plans for the stadium, but added on after the fact, Hermanson, who also oversees the San Francisco Giants’ produce garden at AT&T Park, has to deal with some big challenges. Most notably, the depth of the soil ranges from 9 inches to a mere 4 inches. It’s only through a lot of trial and error that she’s able to determine what grows best where.

“The press box is right below, so I can’t make mistakes,” she says with a chortle. While zucchini seem to grow like weeds in any home gardener’s yard, for some reason it does not do well here. Yet surprisingly, tomatoes and even watermelons of all things, flourish in the shallow soil. Hard squash, and if you look closely at the top left corner, you’ll spot a watermelon. 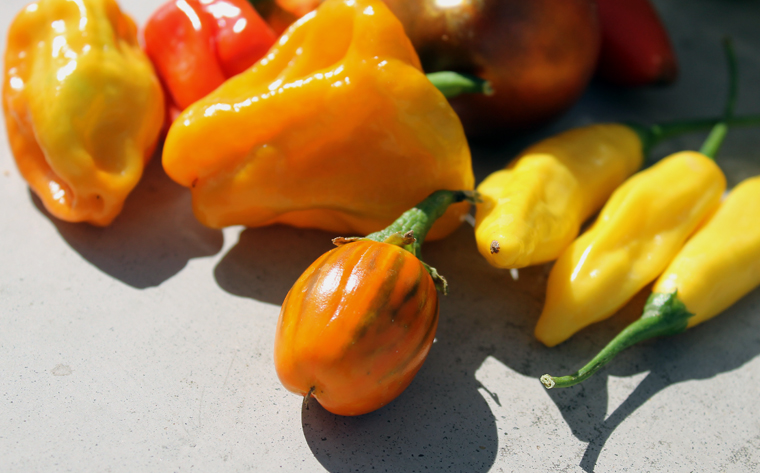 That little orange orb? An eggplant! The Buzz Buttons that will startle your palate.

The garden grows about 150 different varieties of fruits, vegetables and herbs annually. Among the more unusual items are Peruvian Aji Amarillo peppers; Japanese Trifele tomatoes; teeny orange eggplants that are common to the west coast of Africa; and something called Buzz Buttons, tiny bright yellow buds that have a numbing effect on the palate akin to Szechuan peppercorns. Watermelon coolers made with mint and — yes — watermelon from the garden.

Fans may be starving for a Niners’ victory this year. But no matter how the team fares, it’s a good bet their appetite will be satiated — at least when it comes to the food. 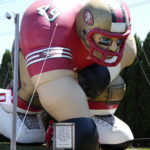 More: A Visit to the 49ers Training Camp Cafe 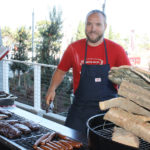